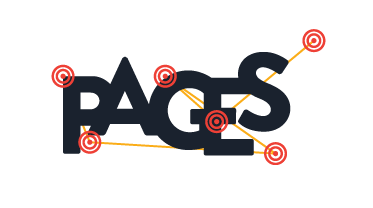 SEO Mythbusting: How Deep Does Google Read into the Title Tag? 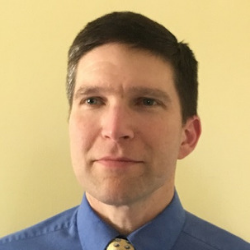 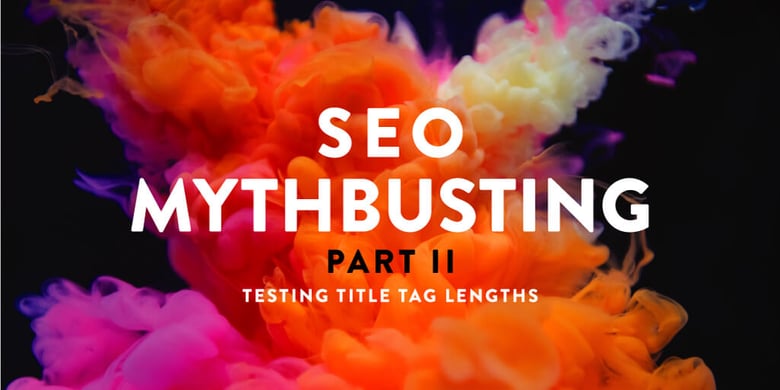 SEO is a field where testing assumptions can reveal truths about optimizing your website. Busting SEO myths helps us make better business decisions and get more from investments in SEO.

In the last issue of PAGES, I busted a myth about phone number formats and their impact on search rankings. We determined that the format used for a phone number does impact the way Google recognizes the phone number.

How deep does Google read into the Title tag?  After a certain number of characters, will Google stop utilizing the words for optimization purposes?

Title tags are an interesting HTML element: while the Title tag was originally used to give a title to a webpage, it’s now used for many functions. It’s used by the search engines as an on-page optimization factor. It appears at the top of the web browser, and it is often displayed in the SERP for your page. More recently, it is the default title used when the page is shared on social media. In the SERPs, Google now displays the first 600 pixels of your Title tag, depending on the characters — typically 60 – 70 characters.

From this, many myths have begun to appear. The most common is that if your keyword is beyond a certain number of characters, it will not be taken into account by Google; or at least given much less weight. From this belief, entire hosts of tools have appeared that tell you if your Title tag is “too long.” Even Google has an alert for this in the legacy version of their Google Search Console.

Google is obviously secretive about how its algorithm works and from that, we end up with hearsay, assumptions, and myths. The perfect fodder for SEO testing.

The test I set up was straightforward. First, my hypothesis:

Google only “counts” keywords that reside in the first 75 characters of a Title tag for on-page optimization purposes.

To test this, I created a fake keyword; one for which no results appear in a Google search. I then developed 14 HTML pages and used the same content on all of them to eliminate variables.

In true myth-busting fashion, I decided to take it to the ridiculous extreme. I created a new test, with 12 pages and the same hypothesis. Even though I saw Google reads well past 75 characters, I kept the hypothesis the same because I wanted to replicate my first test. And to be honest, I wasn’t sure what limit to use.

The first two pages contained no keyword, and only the keyword in the Title tag, respectively.  After that, I created 10 pages and incremented the number of leading characters in the Title tag by 100.  By the time I got to my 12th page, I had a Title tag with 1,000 characters in front of the keyword. ( As a quick aside, a 1,000-character Title tag is huge. Looking at it in the code gave me a good chuckle.)

I was amazed: Google ranked all the pages for the keyword! I have two separate tests that reveal that Google will not only read the entire Title tag, but attempts to utilize all of the content for optimization purposes.

What I love about running tests are the other things you learn while running them. In both tests, I observed that the page with only the keyword in the Title tag always ranked the best. I had assumed that the order of the ranking results would roughly mirror the length of the Title tag.  Meaning, the Title tags with the fewest characters would (in general) outrank the longest ones. What I found, in both cases, was that this was not what happened.

To illustrate, here is the ranking order from the first test set (character count incremented by 25):

Here is the ranking order from the second test (character count incremented by 100):

Looking at these lists, the rankings seems relatively random to me, but we’re not guessing here — we’re striving for precision science. I put this data into Excel and created a scatter chart, but it still appeared random. I added a trend line, and it did slope up to the right, which means there appeared to be a slight correlation between shorter Title tags and better rankings. Not trusting my “sad naked caveman eyeball,” (as Rick Sanchez would say) I took the numbers and ran a correlation coefficient in Excel.  For test #1 the result was .4 and for test # 3 the result was .26 – a weak correlation in both cases.

So where does all this leave us? I think it is safe to say that there is no practical limit to the size of the Title tag, and you certainly do not need to worry about arbitrary character limits. I have no doubt the appearance of the page Title will affect click-through rates from the SERPs or social media, so you’ll still need to optimize for both SEO and human eyes. If you have secondary, or even tertiary keywords you want to include, you can safely place them beyond the 60 character limit, and they will still be factored into your page’s optimization.

Personally, I am still going to plan to place the important keyword near the beginning of the Title tag, but I will also be sure to include additional keywords near the end. For local clients, I would test adding additional geographic areas. This could also be useful for keywords with multiple spellings (i.e.: donut vs. doughnut) or even a word with common misspellings. I suspect there are many other cool ways these findings could be used — please let me know if you can think of others.

What I like about testing is while it usually answers your questions, it often raises more for future testing. I’ve come up with several more Title tag tests, I look forward to sharing them with you all in the future.

Charles has been actively involved in online marketing since 2000. For the past 15 years, he's focused on SEO in a number of B2B and B2C verticals – legal services, eCommerce, information marketing and affiliate marketing. He is currently the SEO Manager for Verizon's Fios division. Charles is always looking for new ways to help new and established companies to solve their SEO challenges.